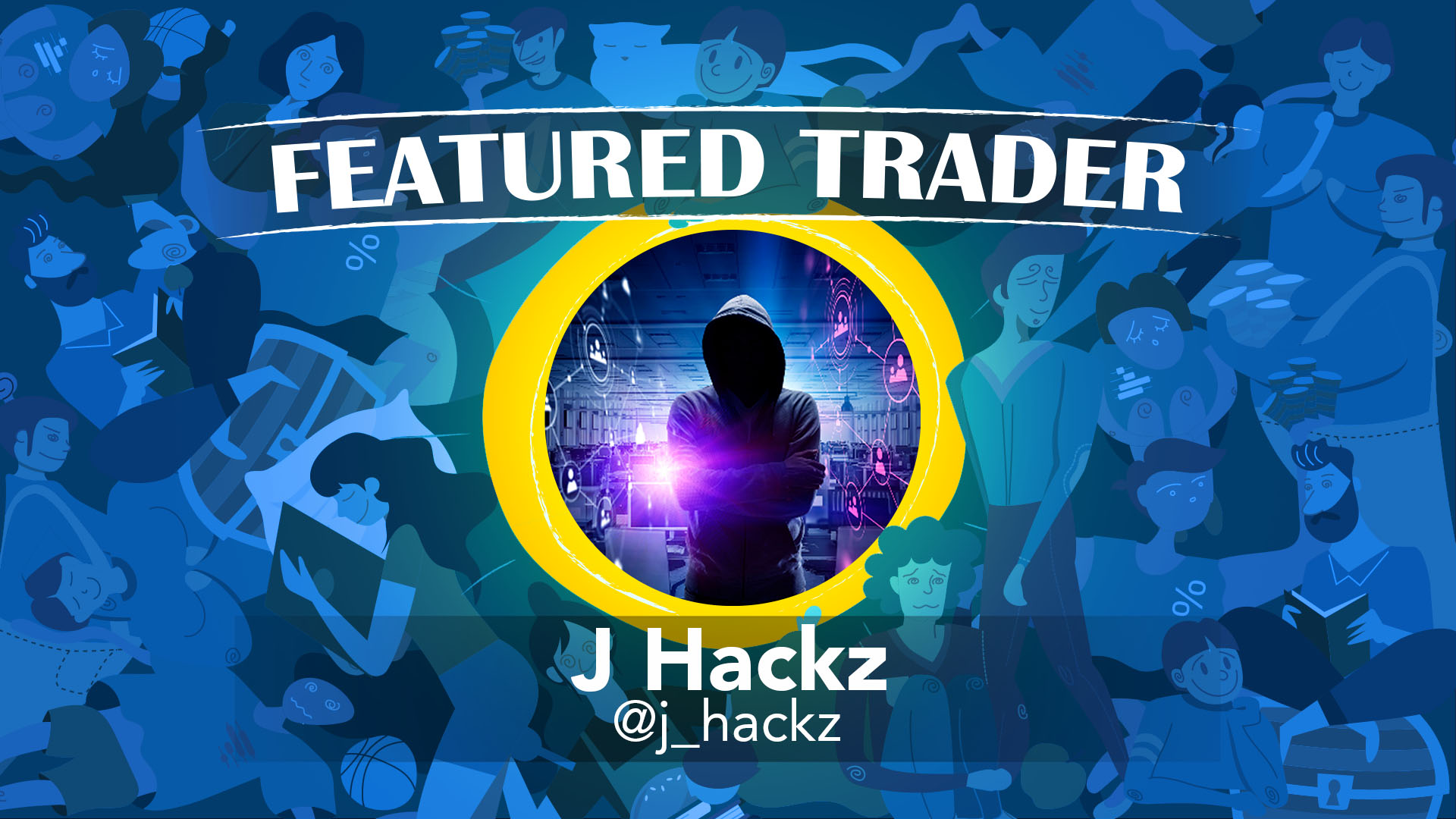 Despite the cloudy performance of the local index, there are still names that exhibit resilience. Spotting a potential market leader involves precision and accuracy, and a market participant’s stock selection should be clear and concise.

For our featured trader for the week, we will be showing how he was able to pinpoint Philippine Infradev Holdings Inc. or $IRC to fly. J Hackz a.k.a. @j_hackz is a member of the Investa Community who shares his analysis on several names using classical Technical Analysis. 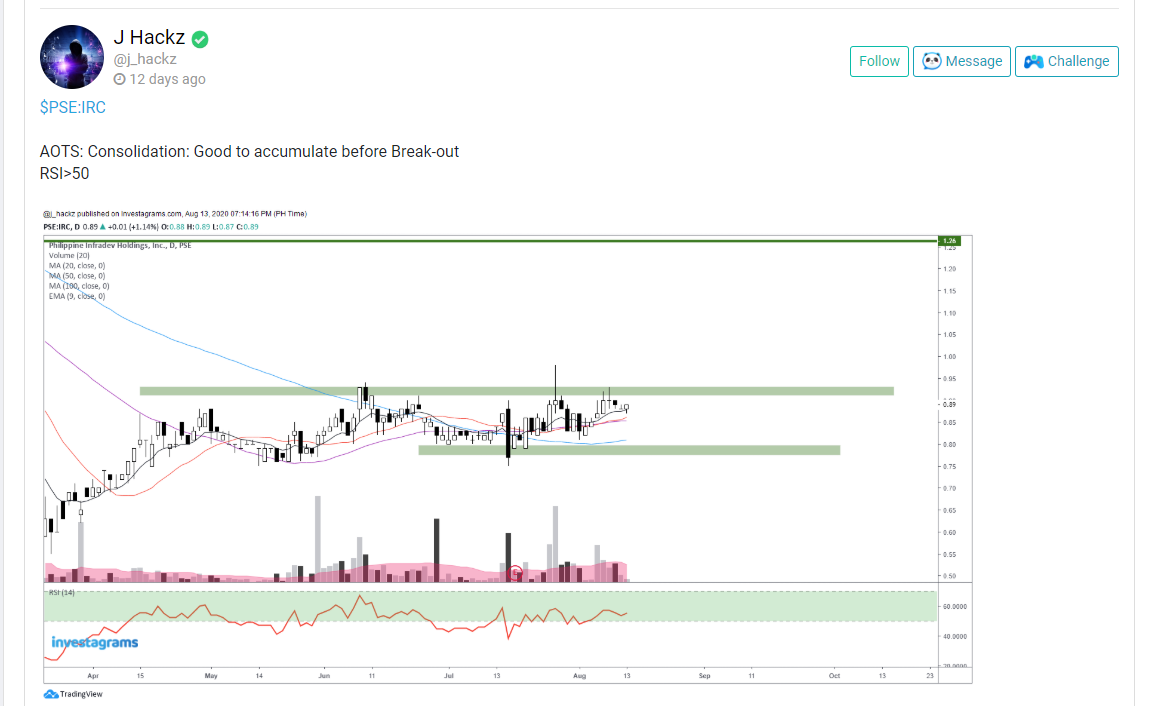 Based on the price structure of the said stock, $IRC was hovering above its major dynamic support levels in the form of moving averages. While the stock was forming a base, it was accompanied by dried-up volume and was also hovering above RSI (14) 50, which further solidified the creation of the said base. 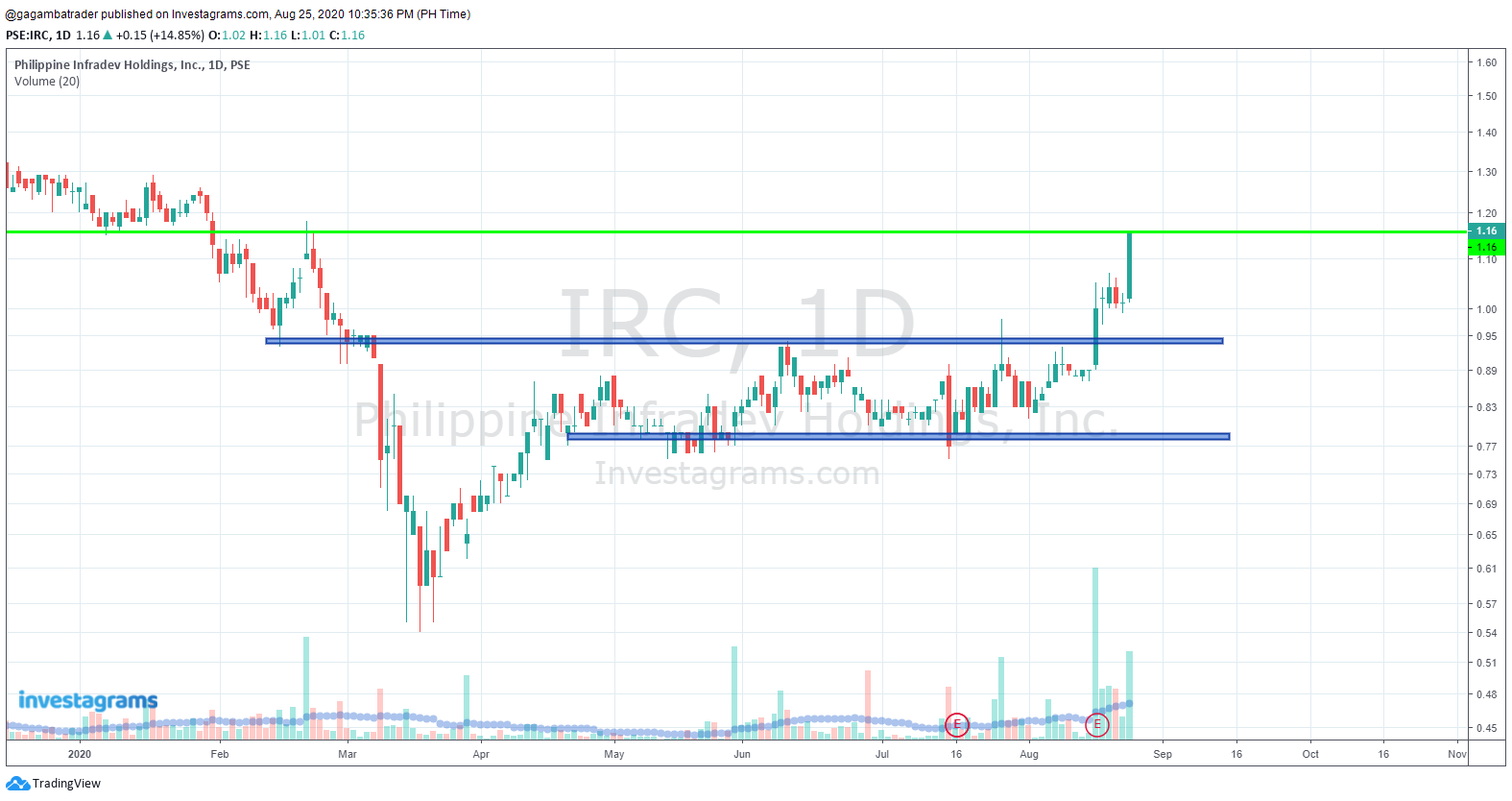 The recent breakout of its previous pivot area was also supported with massive volume, which was a good indication of the said move to further continue its advance. $IRC must either break the 1.15-peso levels or at least sustain the 1-peso psychological support level to further supplement its dominance.

It is essential for a market participant to prepare for what’s ahead. A stock like this may shake you out as observed with the wicks present in the price structure. The key is to establish a buyback plan in case you get stopped out of a trade like this. There is a chance that you were just too early in the trade. As Zig Ziglar exclaims, success occurs when opportunity meets preparation.

Congratulations to those who were able to maximize the technical swing of $IRC. Lastly, kudos again to J Hackz a.k.a. @j_hackz for sharing his execution. Your FREE 1-month InvestaPRO access is on its way!


Now is your chance to win over PHP 300,000 in PRIZES and
be hailed as the Champion of the Biggest Trading Competition in the Philippines!

Competing While Managing a Portfolio: The Untold Truth

Where Should I Start Trading in the Financial Markets?

Investagrams Trading Cup Defense: Learn How These 10 Stock Traders Earned 60% to 180% During the 2018 Bear Market

TEST YOUR LIMITS: Discover How Competitions Can Give You an Edge

Author InvestagramsPosted on September 16, 2020September 21, 2020
With the increasing number of competitions available to the public, newbie traders might be wondering whether or not joining a competition...
Read More

Investagrams Mobile Upgrades: Everything You Need to Know

Author InvestagramsPosted on January 27, 2019January 28, 2019
Our users are always our number one priority here at Investagrams and every decision that we make is customer inspired, user-focused,...
Read More