An uptrending market is supported by buyers and one of the factors that can lead to a reversal to a downtrend is if there are no more buyers to support the price further. While a downtrending market is supported by the pressure of sellers, one of the factors as well for it to reverse to an uptrend is if there are no more sellers to pressure the price further down.

When everyone is earning and everyone feels like a genius, including myself, during a good phase of the market, economy, company or organisation, you can’t stop the feeling as Justin Timberlake said.

I remember the post about the Lamborghini traversing in commonwealth. Where a certain individual posted on social media and was frustrated that someone in the street is driving off their expensive car while the country is in bad shape due to covid19. While I personally believe there is nothing morally wrong for driving a luxurious car, anyone who knows that the world is not black and white can see that this person driving his/her Lamborghini does not owe anything to anyone at all. It’s not his/her responsibility and not his/her fault.

In analogy, why should I be sad just because everyone around me is sad? In Filipino, “Dapat ba malungkot ako if lahat ng tao sa paligid ko malungkot?” The answer is no. 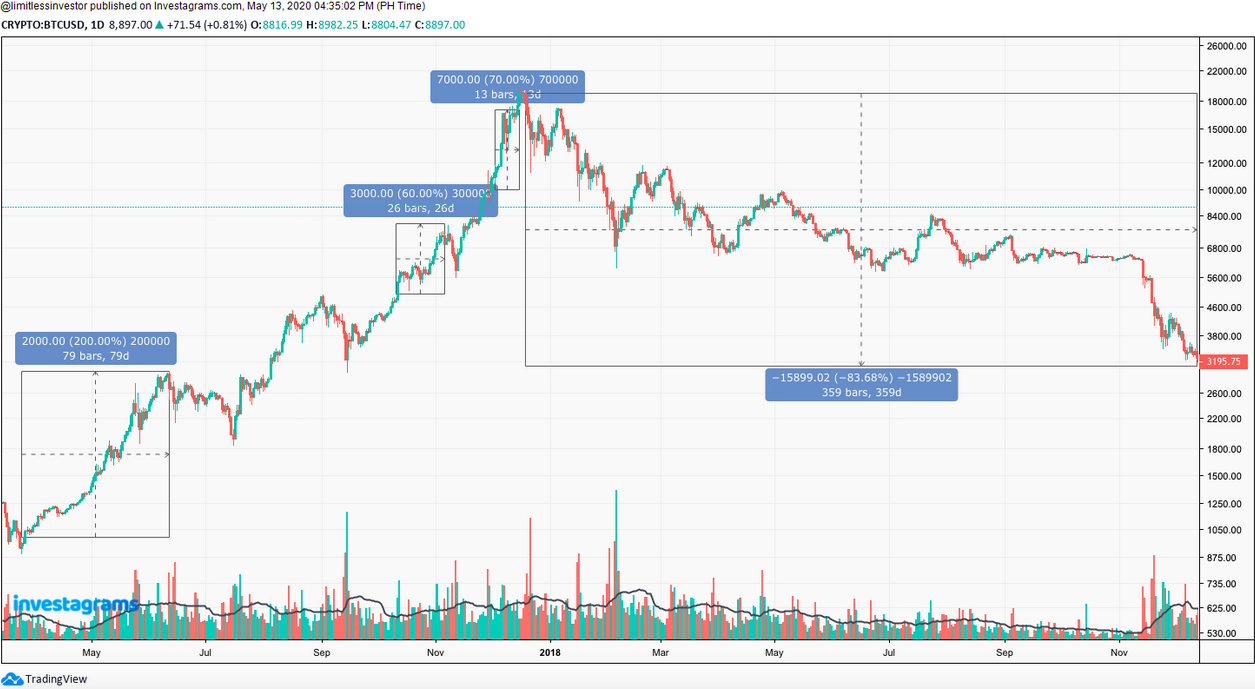 The chart below shows the 2008 market crash. Lehman Brothers, one of the largest banks in the US, shocked the global markets when it closed its doors. This was one of the reasons why the global markets crashed, especially the US Stock Market. The $PSEi was not spared and was badly affected. 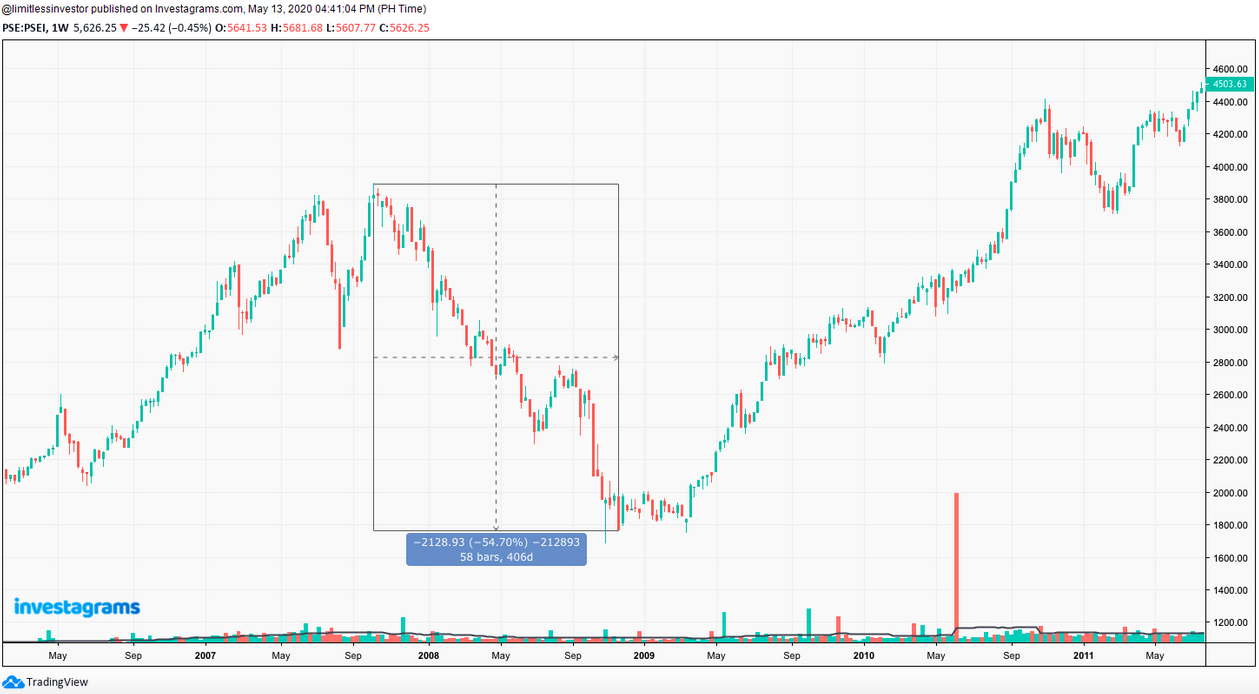 Some had speculation that the financial system was over. (By the way, 2008 was also the time bitcoin was invented as a hedge against the current financial system.) But there was one fund in the Philippines that was poorly performing but called the bottom in 2008 when no one wanted to buy stocks because everyone else was selling.

It was a brave call by Wilson Sy, dubbed as the Warren Buffett of the Philippines, and that fund was ranked as one of the best mutual funds managed by the Phil Equity management. Wilson Sy and Miguel Agarao were awarded as one of the best fund managers in the country. They bought when most investors were selling and not interested to buy. Imagine in 2008 the financial system was close to collapsing and you told your friends to invest in the stock market, they might have thought you were crazy!

If you’re getting in early on a sleeper stock and everyone is fearful and no one wants to buy it, try to look for signs of reversal for a buying opportunity. Conversely, check when a stock is too parabolic and no one wants to sell. When everyone gets too euphoric and believes that the stock is going to the moon, that can be a good time to sell your position. This is what you call a contrarian approach.

This does not apply all the time; stocks that go up 100% in a month can go up another 50% in a few weeks, while stocks that make new lows can continue to go lower. 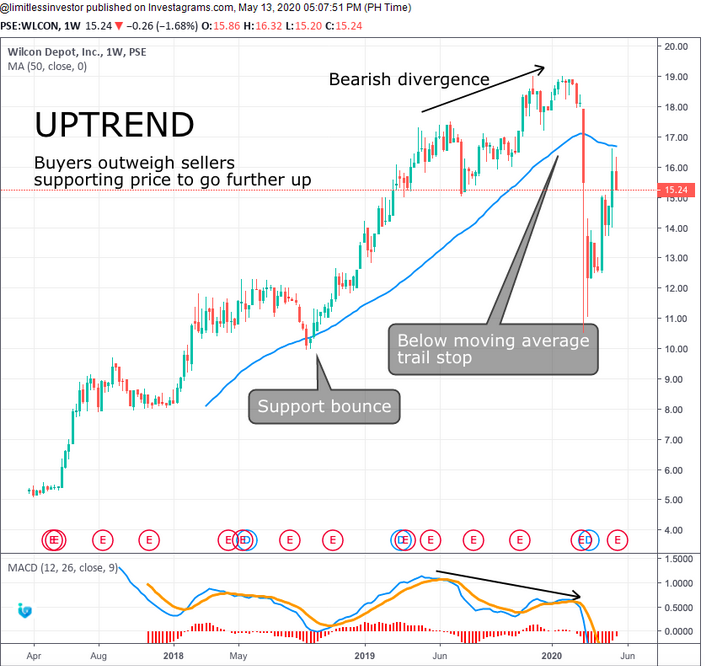 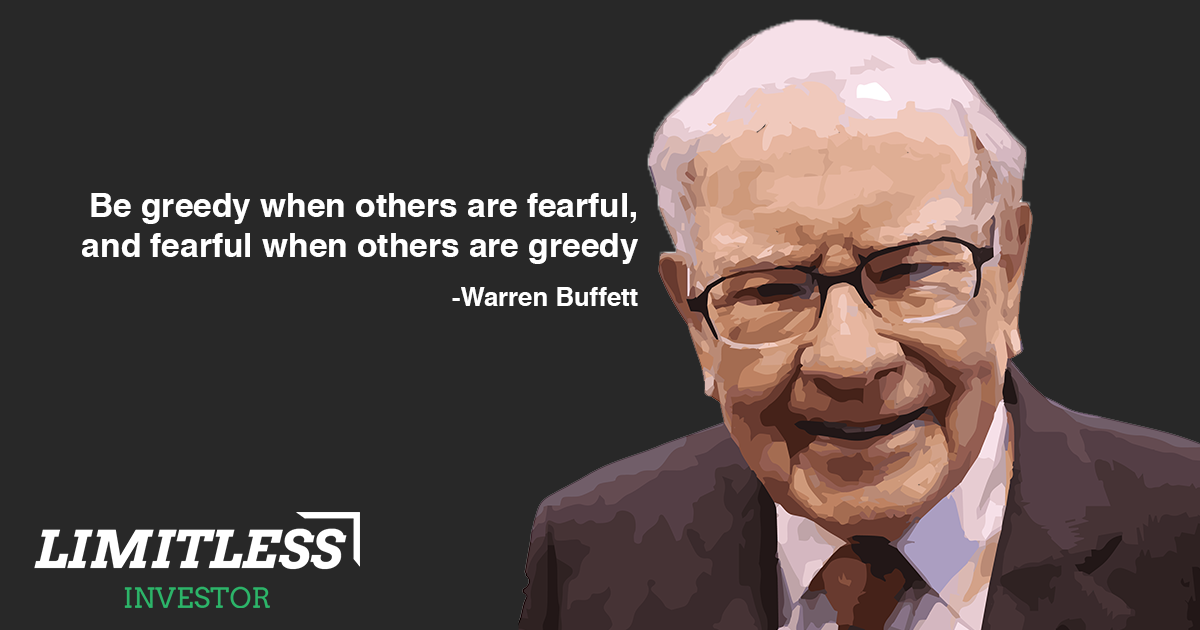 Disclaimer: All insights here are not financial advice and are subject to risk. The contributor will not be held accountable as this is his own opinion and bias. 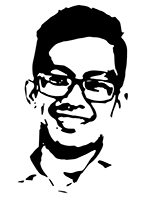 Limitless Investor / R Cruise – Elliottician, private fund manager, and cryptocurrency liquidity provider. Trading for 6 years already but considered a true trader for the previous 3.5 years only as he believes that a true trader must have gone through and traded a bear market. Whether in the long or short side is profitable. Specialty in reversal trades, psychology combined with Elliott Waves and fundamentals.

Investagrams’ Most Helpful Trader of the Week: Trend Sniper

Finding Opportunities in a Time of Uncertainty

Author InvestagramsPosted on March 31, 2020March 31, 2020
For the past couple of weeks not only has our local market crashed, but markets globally have also experienced the same...
Read More

Author InvestagramsPosted on September 9, 2020September 9, 2020
In any kind of team sport having LEADERS is always important.  The names we give positions of leadership whether they be...
Read More

Author InvestagramsPosted on August 1, 2019August 2, 2019
Investagrams’ mission began with wanting to enable Filipinos to have equal access to market data, education, and tools. Being the leading...
Read More