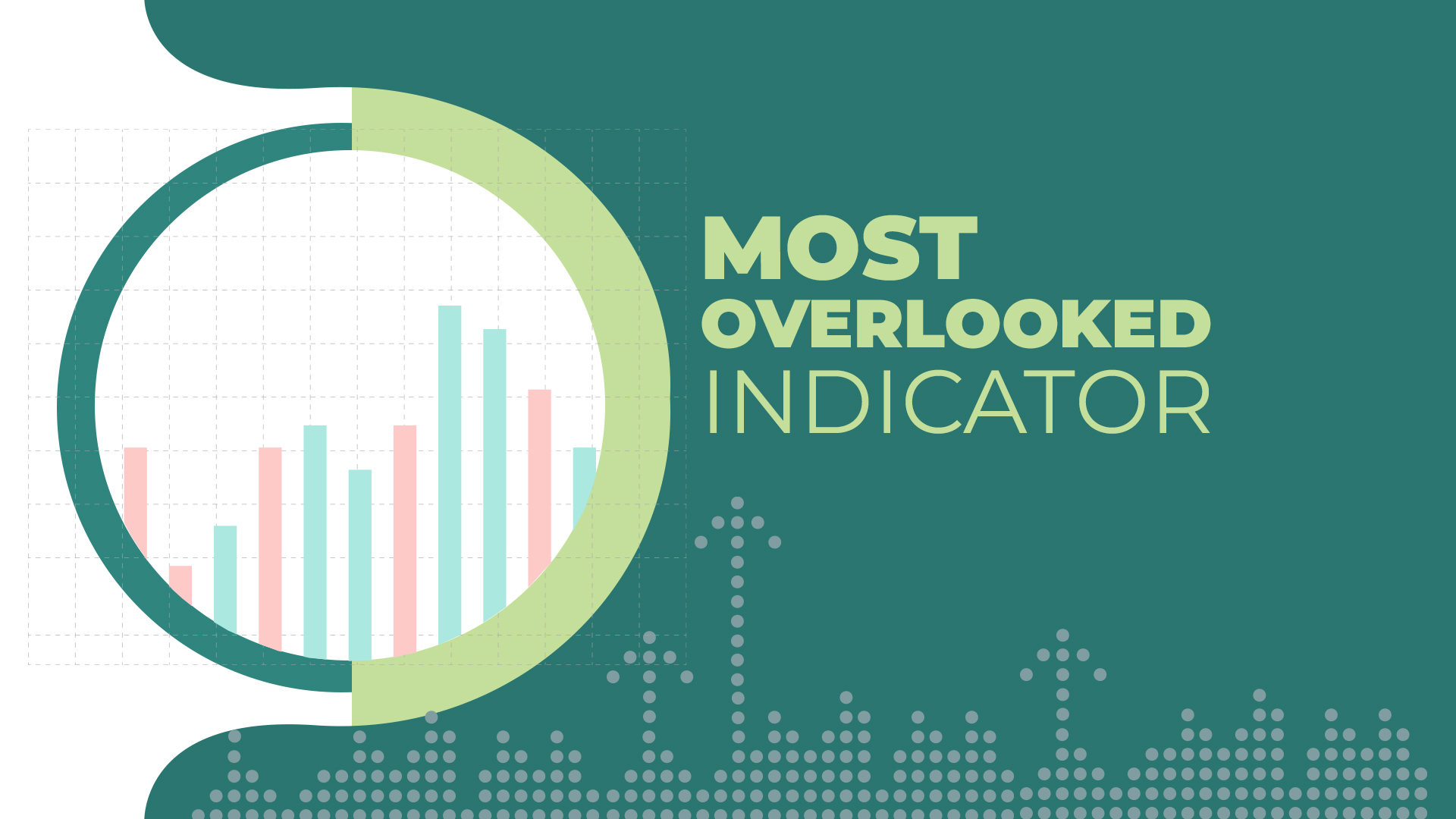 For anyone engaged in the activity of trading or investing, there is going to be very little to no argument on the premise that PRICE is the most important piece of information.

While most technical indicators are mere interpretations on aspects reflected by PRICE, there is one that newbies and amateurs most often overlook, if not taken for granted. But let’s digress for a while and come back to that a little later.

If you are a movie buff like I am you would remember that 2013 film with Brad Pitt entitled World War Z.

One of the most memorable scenes there was what they called “The Wall”. For those who haven’t seen it, this was set against the backdrop of a fictional pandemic, where Pitt’s character as an expert for the UN, flew to Tel Aviv in search for a solution to the ongoing zombie apocalypse.

In that particular scene, people inside the wall were chanting and singing as part of a religious ritual. And as their voices grew louder, it was unknown to them that the zombies had become agitated and grew to become more aggressive in their resolve to scale to the top of the wall.

Long story short, while some zombies fell off the ant-like mound they mindlessly created, many have found their way over and the city was eventually overwhelmed by the sheer VOLUME of the undead creatures.

And with these images now embedded into your consciousness, let’s get back to the subject at hand and dissect the process as to how PRICE action actually evolves from a seemingly quiet and calm to the point of what Warren Buffet called, IRRATIONAL EXUBERANCE.

In a simplified perspective, this is how it usually goes:

1. From a base level or range, the price of a stock hardly moves. Whatever incremental motion it creates is largely ignored by the general public. (Only a few zombies drifting around a small area.)

2. This goes on over a period of time and buying or ACCUMULATION by certain entities goes unnoticed. (They scrounge for whatever food they see nearby.)

3. At a certain point, some if not several pieces of information (rumor, news, or both) about the stock will start to go around and it begins to create a stir or commotion to the investing community. (Others from a more distant area, begin to spot fellow zombies appear happy and content in the place they currently occupy.)

4. The “noise” is amplified as even whispers add up to start a buzz on the prospects of the stock. (More zombies consolidate and create loud noises while becoming more aggressive.)

5. More people notice and it starts a buying frenzy on the hopes that the value will begin to rise and make for a good trade or investment. Volume significantly rises. (They realize that they have to move quickly and expend more effort and energy.)

6. Stock price begins to move higher, breaking resistances previously identified. The latecomers are struck with FOMO or the fear of missing out. Early buyers also become more confident as the trade moves in their favor as they add more to their positions. (The ant-hill effect takes shape in a race to buy high, sell higher.)

7. Holders who bought from a low base price, now begin to lock in profits and sell their positions to very late buyers, who carry the hopes that prices will still go higher. (Some zombies find the top of their walls and reap the rewards, while others become more mindlessly motivated by greed and obsessed to obtain the success attained by others.)

As some of you who may know me from my FB posts, I am a self-proclaimed advocate of technical analysis specifically in the study of Elliott Wave Principles.

And from my perspective, the above stages from no. 5 to 7 goes on for three (3) distinct cycles or waves, with a corrective phase in between each one. But let’s not get into that for now.

As you may have realized in the imagery presented on the processes involved in the above-described part of the market cycle, the aspect of VOLUME is almost always ignored and undermined. People are understandably distracted and more focused on price action.

But in each of the stages where a stock price moves up, volume plays a big role.

In a nutshell, the amount of people coming inside a trend at particular price points or levels eventually PROVIDE support and become a step to the ladder. And at certain points during corrections where a change of hands obviously happens, the greater the volume accumulated becomes a new base for the ascent to a higher range.

All until such time that volume starts to become DIVERGENT. Again, a topic we can dive into in a future issue of InvestaDaily.

In the meantime, let these be your key takeaways on the subject of VOLUME:

I hope after this, you find a renewed perspective on the importance of volume. And being in a country with a renewed interest in Latin phrases, I like to leave you with this:

And also as my maiden contribution to your quest for greater charting skills, I share one of my favorite INDICATORS that is simple and visually aesthetic.

Shown here as a chart overlay is what is known as VAP or Volume at Price.

And if you can go back to “The Wall” analogy, you might find it insightful as to the aspects of SUPPORTS and RESISTANCES. I am sure you can easily spot here how price action behaves in relation to the volume congestion zones. Enjoy.

Jojo Gaston is a partner/mentor at BoH Society, an online trading support group that provides traders’ education, and data-driven trading format for local stocks, forex, and other foreign markets. 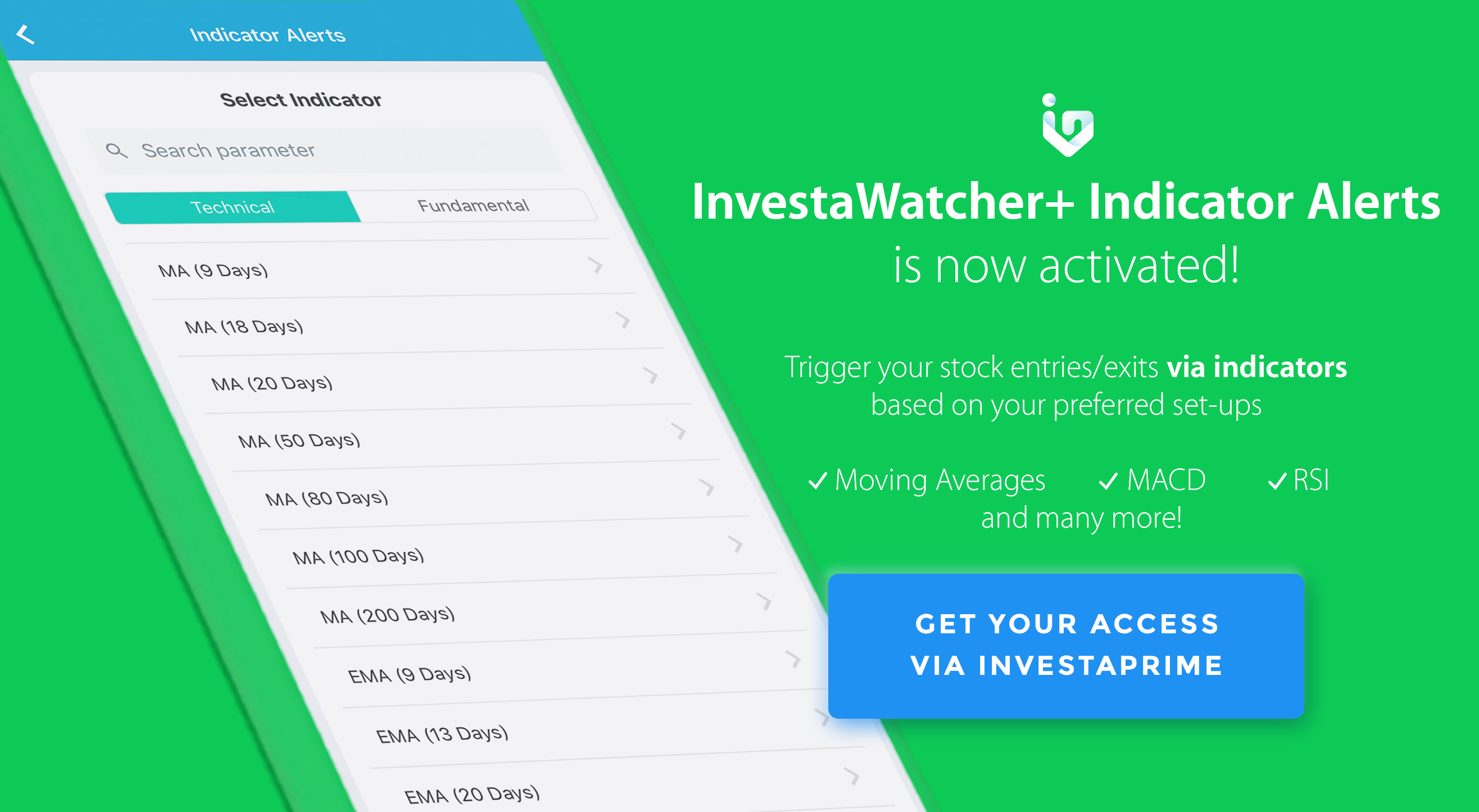 How To Trade With Confidence: Trading and Investing Lessons Via The Last Dance

The Line of Least Resistance

How Trading Changes the Perspective of an Individual

Author InvestagramsPosted on August 17, 2020
Trading the financial markets is an endeavor that can bring you one step closer to prosperity. If you want to know...
Read More

The Importance of Risk Management

Author InvestagramsPosted on March 19, 2020March 19, 2020
Once we take our first step into the world of the financial markets, the information we usually seek is what’s the...
Read More

How to Deal with Missed Trading Opportunities

Author InvestagramsPosted on August 12, 2020August 24, 2020
You could say that you have been in the financial markets for as long as you could remember when you think...
Read More