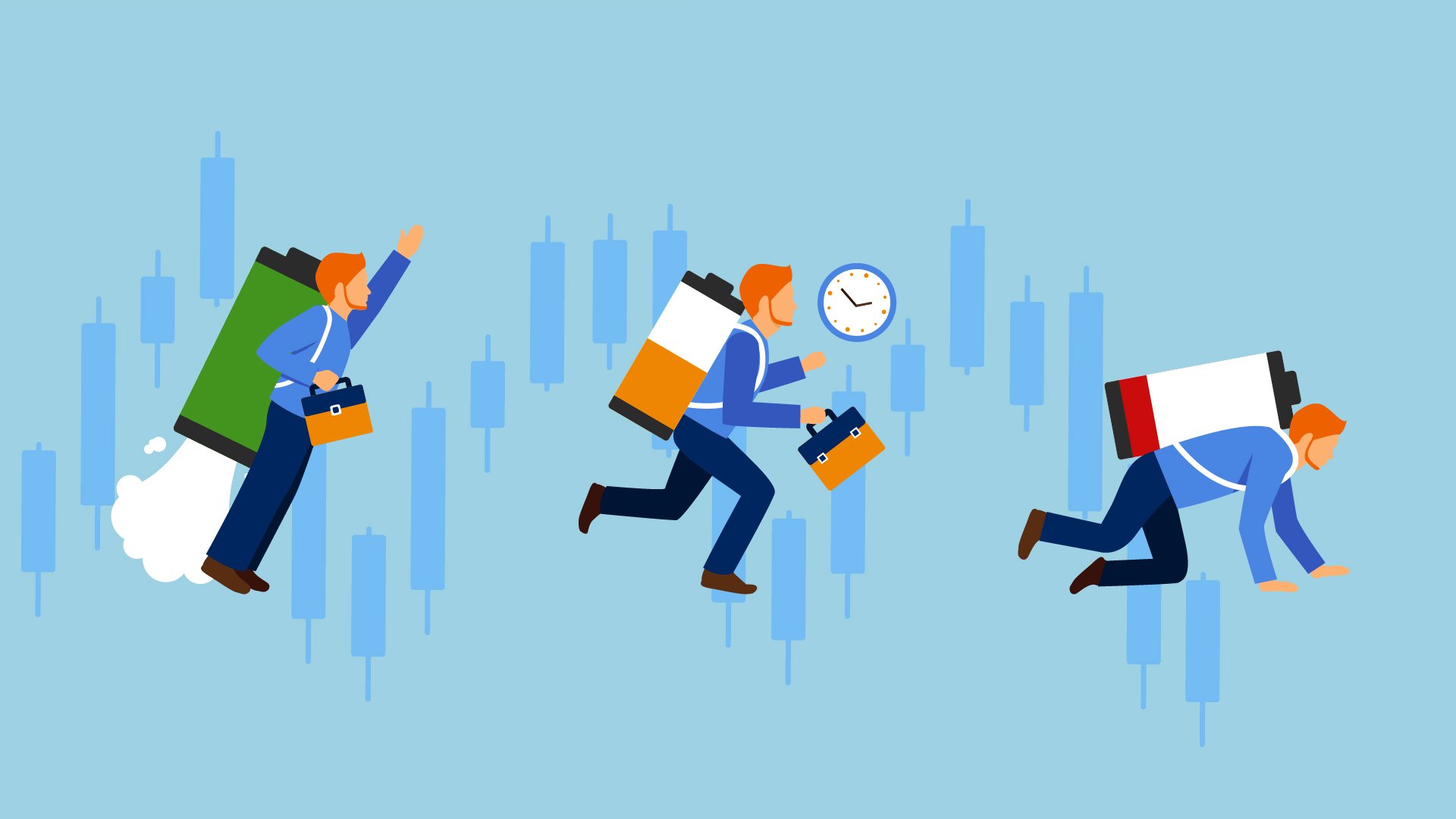 As we all know, the stock market is the ultimate equalizer of wealth.

Partaking in the financial markets, regardless if you’re a day trader or a long term investor, can multiply your wealth to levels you didn’t even imagine was possible. Well, if you do it the right way at least.

There have been countless traders who made their fortunes by trading the markets, but there have also been MILLIONS who have lost a tremendous amount of wealth through common trading mistakes.

Through time, there have been three bad practices that have led to the financial disaster of traders:

1. NOT CUTTING LOSSES
2. OVER SIZING
3. OVER-TRADING

In this article, we’re going to be focusing on the third one: OVER-TRADING.

We’ve all experienced this at some point in our trading journeys; you get a loss or go through a series of losses, and it’s getting on your nerves. You’re at a pretty bad drawdown for the month, but you can’t accept being in the negative. You feel the urge to begin trading even more, to churn the motor faster, to increase your position size per trade, every chart you look at shows an opportunity, you go for Grade C setups. You fall for the urge and eventually, end up losing even more.

Sucks right? We know, we’ve all been through it. The urge to want to gain back all the losses in a short period of time is a strong force that can persuade us to do things we know is wrong. Over-trading is also another form of revenge trading, but probably even worse. Of all the symptoms, the worst would probably be going for Grade C setups; meaning you trade stocks you normally won’t but nevertheless still go for it. When you’re unable to find Grade A setups, you start settling for low probability trades which will most likely just lead to more losses.

If you don’t stop there, it gets worse. You incur more losses from taking Grade C setups, so now you’re even more frustrated compared to before. You now begin to increase your position size in the hopes of getting one home run winner to regain all your losses. Sure, you may get lucky a couple of times. However, if you do this consistently over a long period of time, we all know it isn’t going to go well.

There’s a reason why over-trading is one of the culprits for the financial ruin of hundreds of thousands, if not millions, of traders, it’s because we all go through it at some point. And those who have the psychological fortitude and intense discipline are those who are able to avoid over-trading consistently. So now, what’s the best thing to do if you’re at a drawdown?

Mark Minervini, a well known Market Wizard, and Mark Ritchie II, respected Momentum Master, both agree that it’s best to lower down activity during periods of underperformance. The reason why it’s best to both decrease your churn rate and lower down your position size is because you’re in a losing streak because you’re most probably out of sync with the market. So the focus during these losing periods is to focus on Grade A setups with a controlled position size until you get the “feel” of the market back on your side.

In contrast, the best time to ramp up exposure and increase your churn rate is when you’re winning, also for the simple fact that you’re experiencing this winning streak because your strategy and psychology are at sync with the market. As if you’re sailing the open seas, you want the wind to be at your back. You want to be one with the market and be trading at the heels of previous profitable trades.

The logic here is you’re trading your most and your heaviest when you’re winning and you’re trading your least when you’re losing. Just like a basketball player having a good shooting night, it’s as if you’re shooting the basketball in the ocean, you can’t miss. However, when he’s having a bad game, he could always focus on other things like assisting the ball or rebounding. Same goes with trading, when you’re having difficulty nailing down profitable trades then the focus should be protecting your capital and confidence. 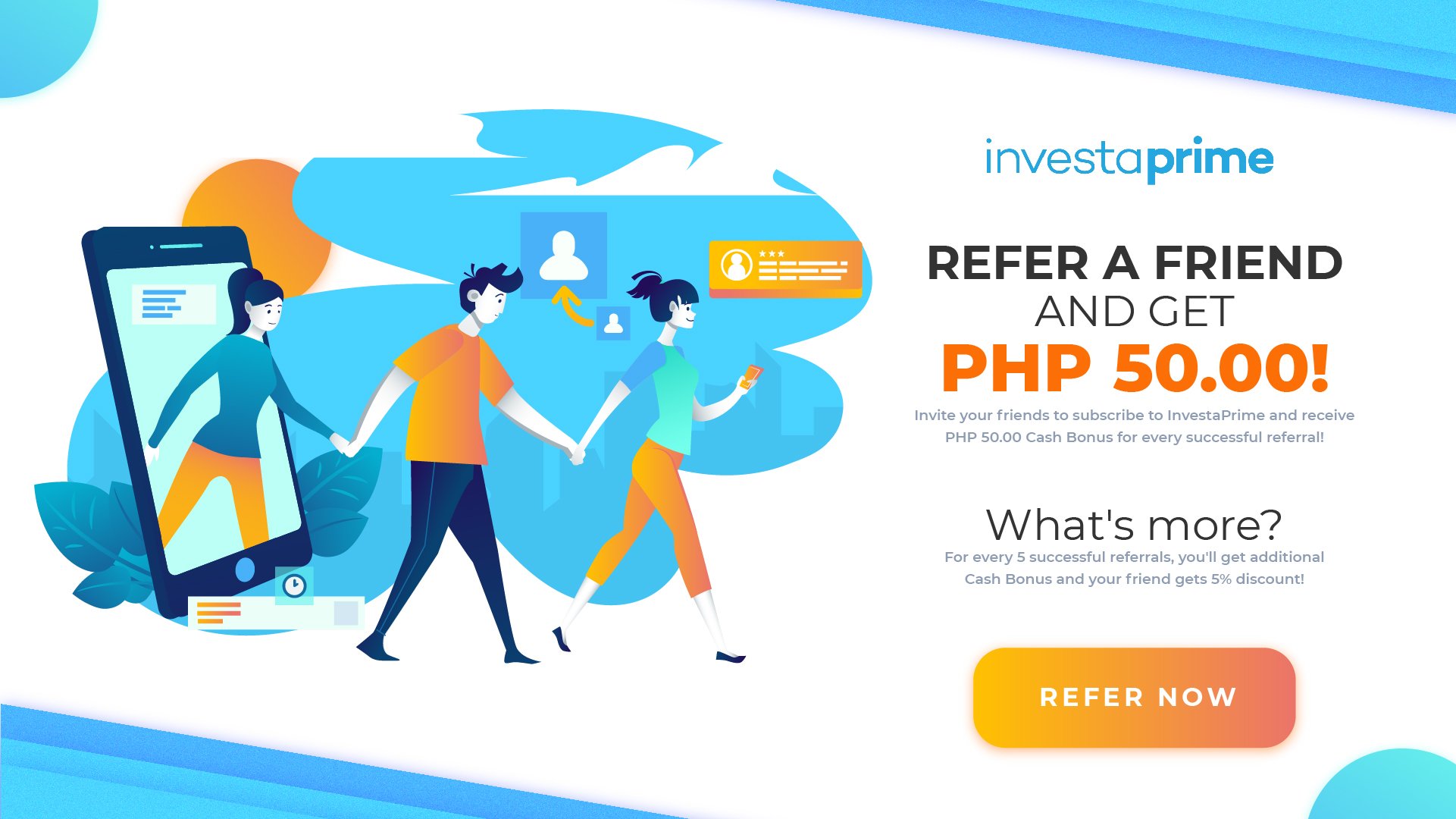