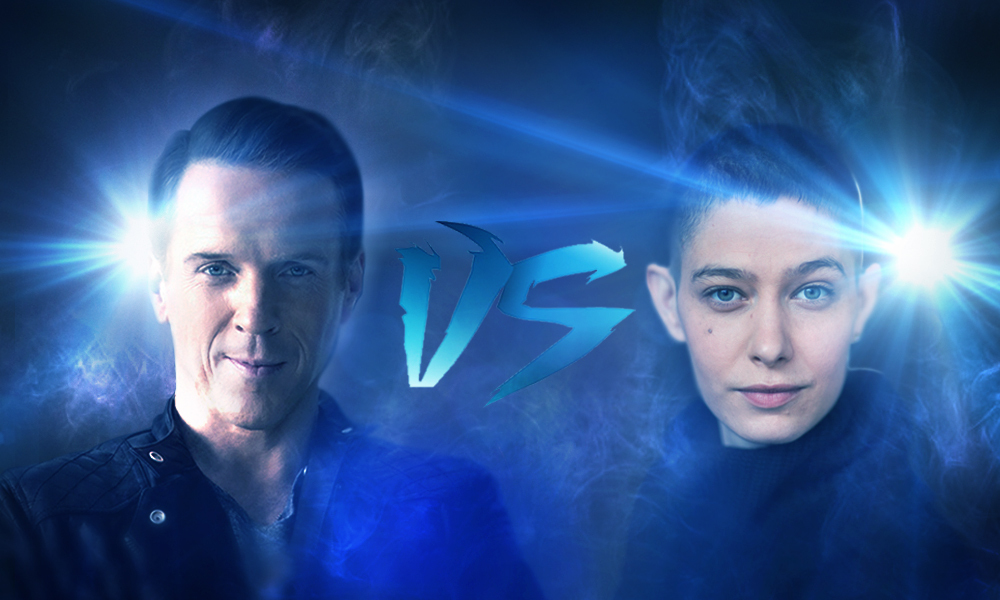 First of all, we would like to congratulate each and every one of the participants in the Investagrams Trading Cup 2017! Not only have we opened up a fun avenue for both beginners and experts to improve their skills, we have also made history in our country making this the BIGGEST stock trading competition to date in the Philippines.

We’ve had a very intense competition these past few months, which was led by two great traders in the top spot—BobbyAxel Rod and Taylor. They whizzed past the rest of the pack, with each of them turning their PHP 100,000 virtual portfolios into PHP 364,160.13 and PHP 354,225.97 respectively. Only a tight margin of around 3% separates these two competitors—both superb performances for sure.

We want to share with you however, that there were certain concerns brought up to us during the span of the competition regarding the trading of illiquid stocks. As many of you know, part of our rules are protection measures against typical rinse-and-repeat trading methods that are not applicable in the real market. Because of this, we previously sent out warnings and communications to all players so that we keep the integrity of the competition intact. Our goal here was to emphasize the importance of applying strategies that are realistic and applicable in the PSE.

But we realized during the competition that since our virtual trading platform is not yet as perfect as we would like it to be, there were some opportunities in the competition that were not perfectly in sync with those in real life.  That is not to say that these opportunities were unrealistic altogether, but there were some disputable trades that came up. Admittedly on our part, we also understand that we could have done a better job defining which trades would be considered valid and which ones would not be allowed. This is something we will definitely improve for the next competitions.

In an effort to maintain the fairness and integrity in this situation, we reviewed all of the top players’ trades. During this review, we saw that a certain degree of illiquid trades are really unavoidable due to the sudden and often inevitable inactivity of some stocks—whether due to general liquidity or because of the holiday season last December. In line with the concerns raised, we revisited the standings of the top players assuming all remotely illiquid trades were removed. After doing this, we found that even after taking out all the profits from illiquid situations among top 10, the standings still remain the same with Taylor and BobbyAxel Rod still claiming the top 2 spots, except with their rankings switched.

We have discussed this issue with both BobbyAxel Rod and Taylor in great detail over the past couple of weeks. After taking into account all of the issues that were brought up, and seeing how both of these traders have performed and competed with their best effort, our team has decided that the fairest thing to do is to award them BOTH with the 1st prize of PHP 100,000 and the travel package.

In addition, both contenders have also agreed to help us keep the essence of Investagrams Trading Cup by proceeding to a CHAMPIONSHIP ROUND!

On January 20, both BobbyAxel Rod and Taylor will present their strategies and defend in front of an external panel composed of different professionals from the industry. They will be graded by the panel based on metrics such as Strategy, Risk Management, Execution, Comprehensiveness of Defense, and more. These will compose of 90% of their score.  However, 10% of the scoring will be based on the Audience’s Vote—to also take into consideration the view of our community.

Both of them have shown immense trading skills, both of them are first prize winners, but only one of them will be the CHAMPION and win the Investagrams Trading CUP! An exciting match ahead, see you on January 20!