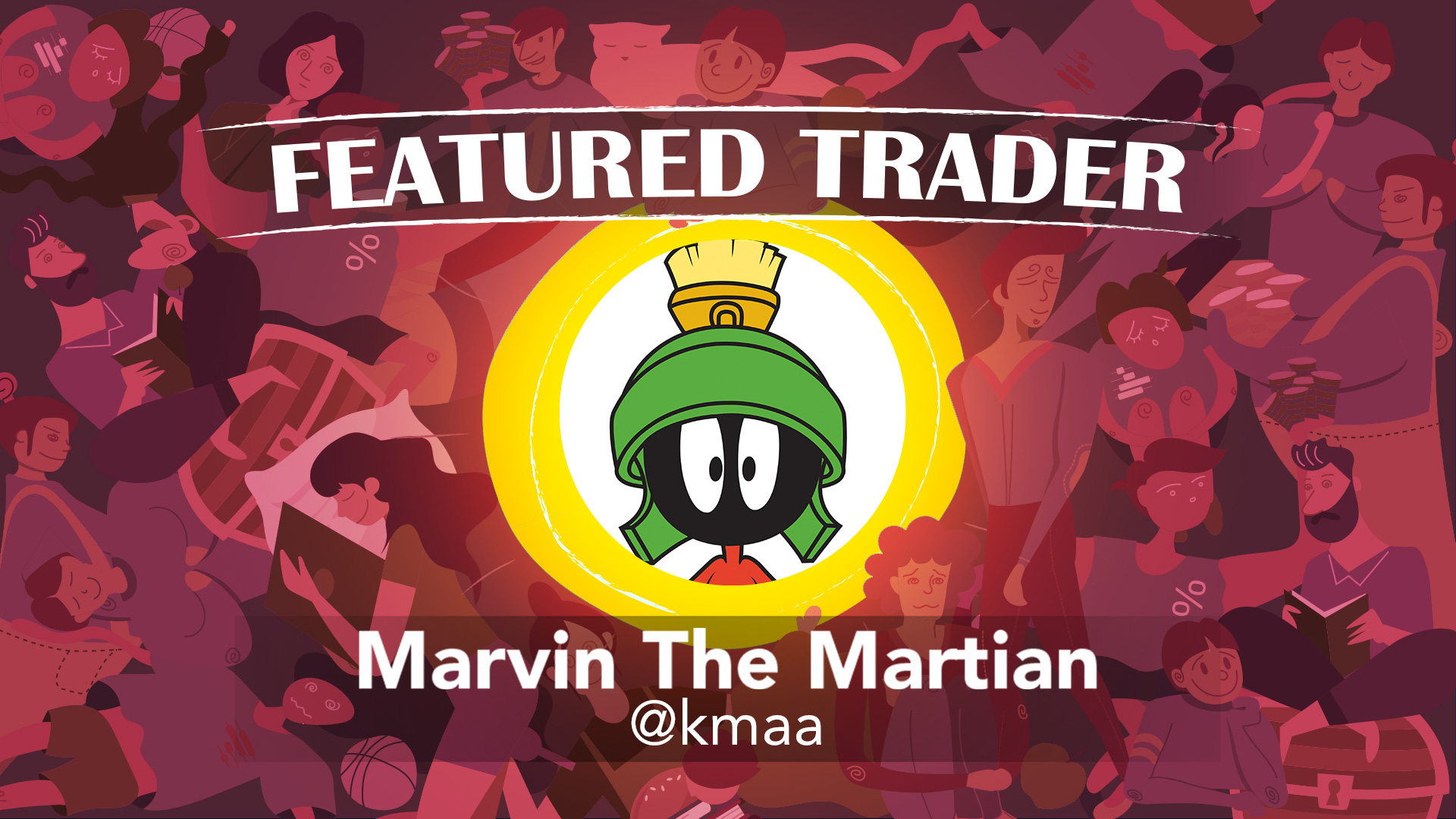 When the local index found support at the 5700 levels in confluence with the 100-day moving average, several names emerged along with the rise of the $PSEi. One of those names is $AXLM. It is a low-profile stock that showed promise once it hit its structural support.

For our featured trader for the week, we will be showing how he was able identify the potential of $AXLM. Marvin TheMartian a.k.a. @kmaa, is an active member of the Investa Community who continuously spreads his insights regarding stocks revolving around the Philippine market. He used a modest yet powerful way to trade, merely using lines to determine critical Support and Resistance Levels. 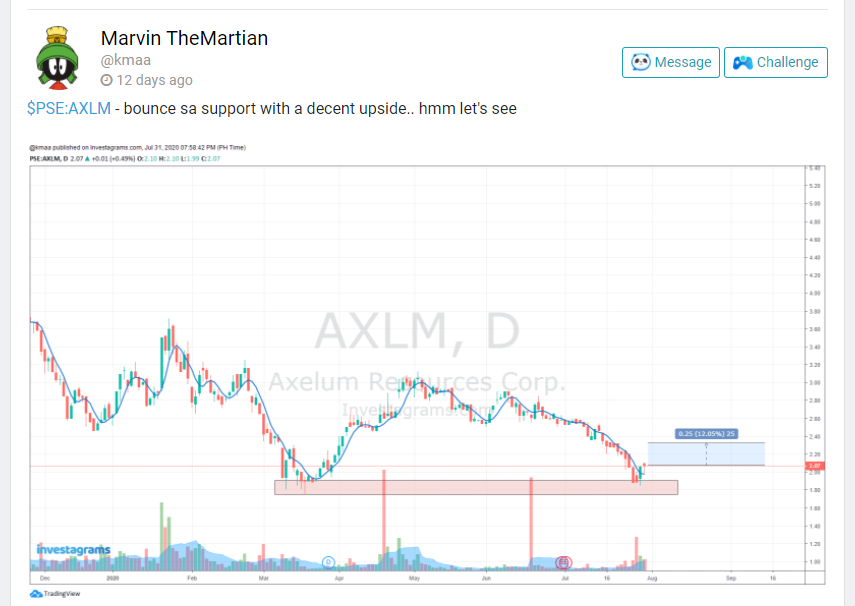 Moreover, it is seen that the RSI (14) broke out of the channel in confluence with the 2 peso levels, which further strengthens the up move. 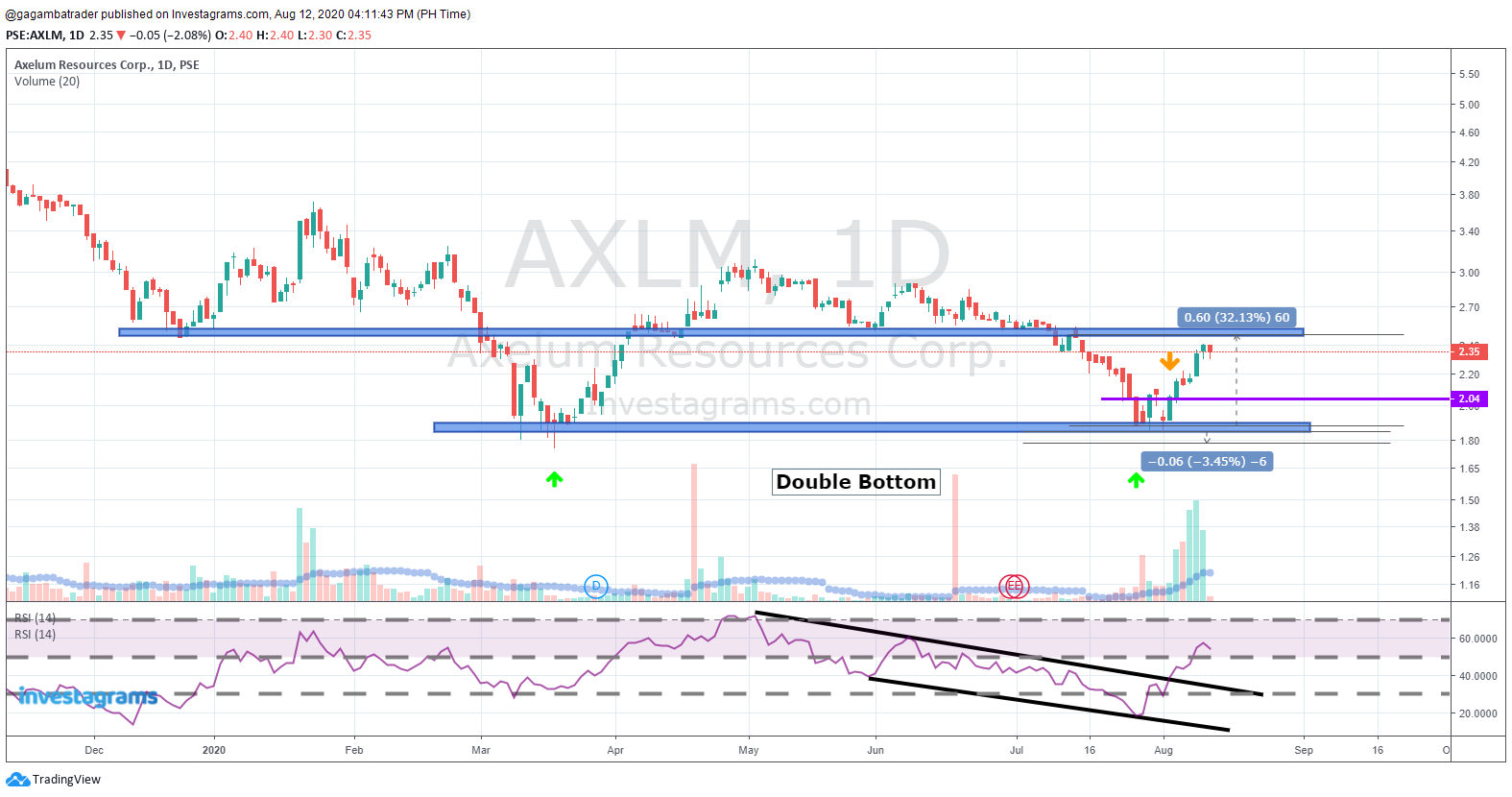 In the long-term perspective, it is a must for $AXLM to break above and find support above the channel line to further solidify its dominance. 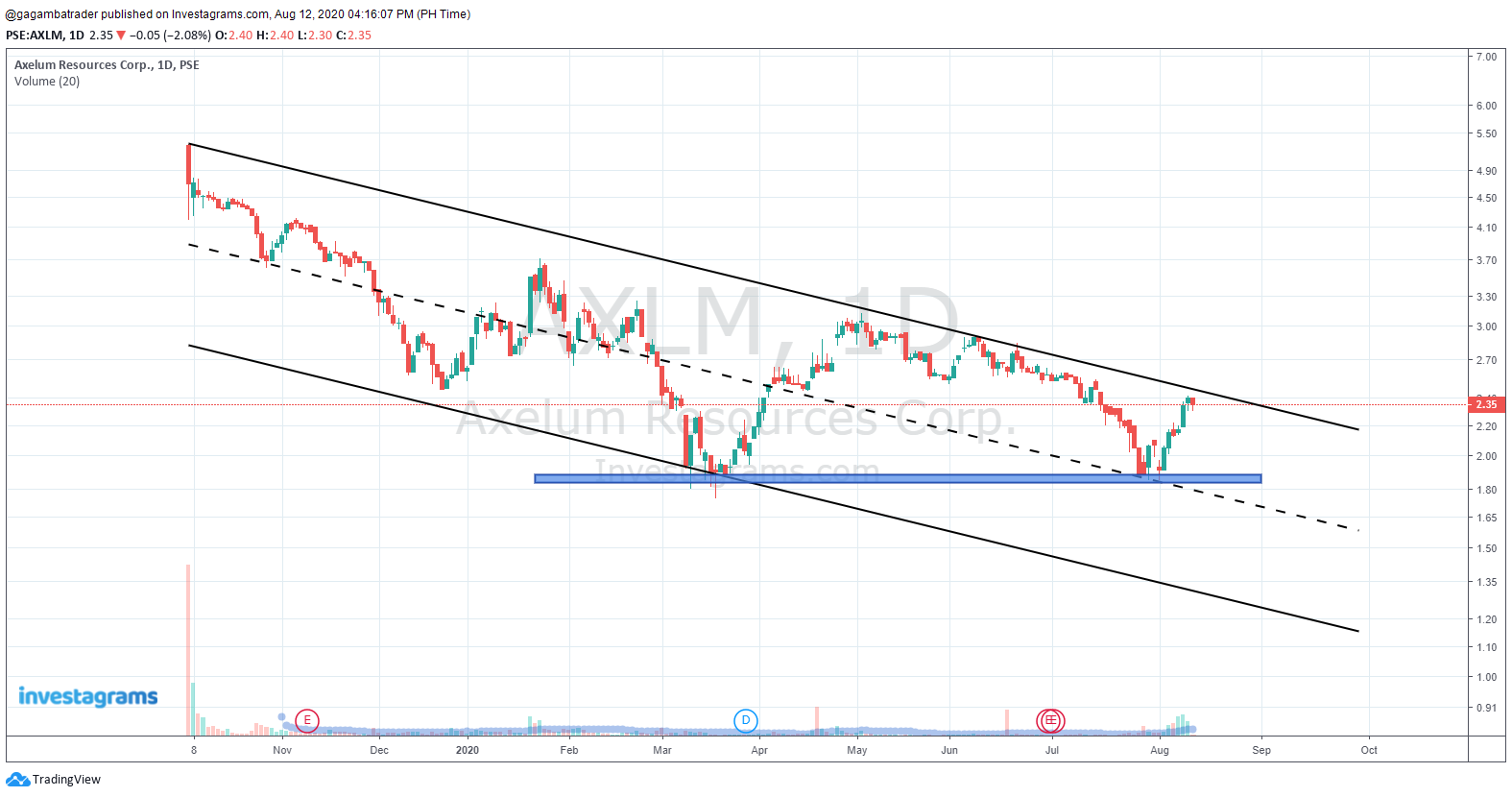 It is difficult for some to execute trades like this. The key is to not be fueled by emotions. An individual must trust their system. Risk management comes to play, most especially when the trade idea goes against our bias. As Bernard Baruch exclaims, in trading the financial markets, it is not about how much money you make, but rather how much money you do not lose.

Congratulations to those who were able to maximize the up move of $AXLM. Lastly, kudos again to Marvin TheMartian for sharing his execution. Your FREE 1-month InvestaPRO is on its way!

How Trading Changes the Perspective of an Individual

Featured Trader of the Week: Potato a.k.a @lazypotato

Author InvestagramsPosted on October 3, 2020October 3, 2020
For this week, we would like to congratulate our featured trader: Potato a.k.a. @lazypotato! This trader was able to spot one...
Read More

Author InvestagramsPosted on May 25, 2020July 12, 2020
Welcome to the first ever INVESTA PRO LEAGUE IT’S TIME TO CHALLENGE YOURSELF Whether it’s bull market, bear market, or if...
Read More

Author InvestagramsPosted on August 16, 2019August 16, 2019
This week’s featured trader is not someone who was able to successfully spot a specific stock before making a significant advance,...
Read More

Author InvestagramsPosted on May 24, 2018August 20, 2018
Greetings fellow Investors and Traders! They say the best way to learn something is through experience! Today we present to you...
Read More